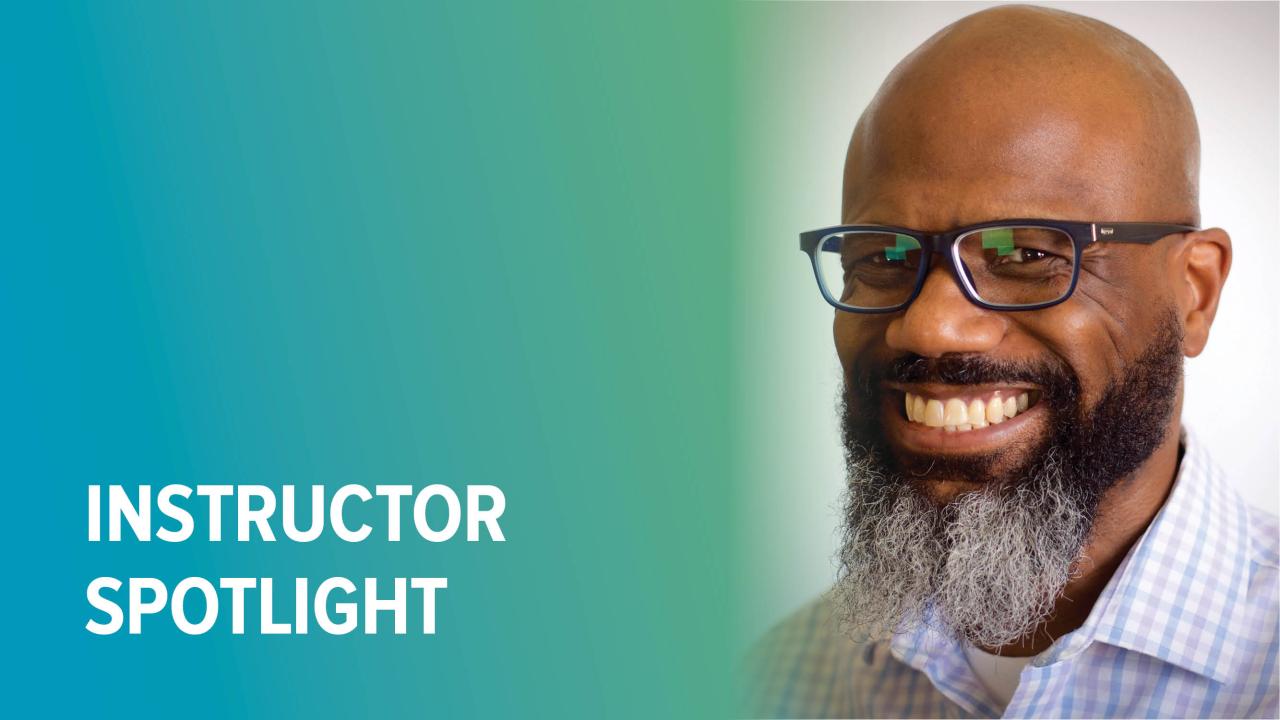 Although Python is easy to pick up, it has many powerful tools that can be used for everything from building websites to computer vision. My interest arose because I needed to automate some processes and work, and Python seemed to be a great way to do that.

How has Python grown in popularity?

Python has grown incredibly in popularity over the past 10 years and has become the language of choice in many undergraduate computer science programs. The simple syntax and easy learning curve make it very accessible.

How will learning Python positively impact a student’s life?

Software development in any language is all about solving problems. These skills are transferable to countless domains in our lives. The ability to break a problem down until it is in manageable pieces and then put those pieces back together into a coherent solution can be applied to almost any situation. Learning to program makes you a better thinker.

What jobs are available to those with Python training?

Why do you teach?

I teach because I am somewhat of a school junkie and my wife said that I cannot pursue any more degrees until the kids leave the house. I also find that teaching is the best way to learn new things and to stay sharp.

How would a student describe your teaching style?

Considering a career in programming?

Our courses provide a strong foundation and understanding in Python programming to help you launch a new career in data science or computer programming or enhance an existing career by building your Python skills. ​​​​​​Get started today! View courses open for enrollment.

I am not really teaching but creating an environment where people learn things on their own and from each other.

What do you want students to take away from your course?

I want students to understand that they have the ability to solve almost any software problem with Python and that 90% of finding an answer is discovering the right question.

Describe a moment where, as a teacher, you had an impact on a student’s life.

When I was an officer in the Marine Corps, a young Marine asked me about a meme that he saw. I showed him the html code that was used to make it and how he could substitute some things to make the text say whatever he wanted. After a while he came back to me and showed me the new meme that he made. The pride and satisfaction that he had showing me what he had created with some code, I knew that I had made an impact. A few years later that Marine transferred into the data systems occupational specialty. He later told me that it was that first meme he made that got him interested in programming. I was very pleased that I played a small part in this individual moving their career forward.