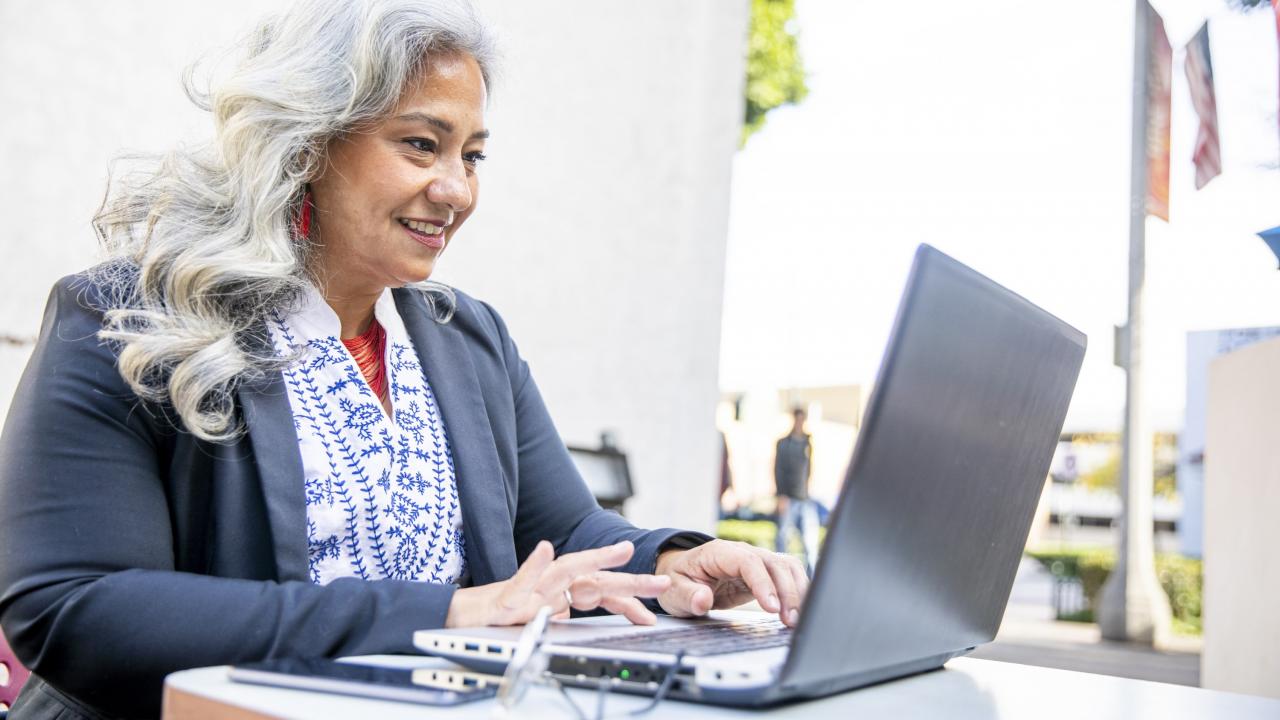 Many people say, “they just can’t write a good story in Hollywood anymore…”  OLLI instructor Rene Viargues proves that narrative is still alive and well in cinema with discussion of four unique films in March. 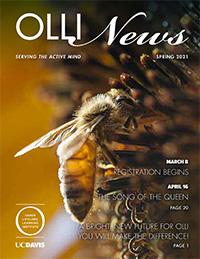 We’re getting rave reviews at the OLLI office about the fantastic diversity of courses coming up for Spring! While we’ve had to discontinue catalog mailings due to the pandemic, you can still view the catalog online.

Here are just a few unique titles to keep you entertained through Spring:

OLLI film enthusiasts: don't miss the Sacramento Jewish Film Festival! The SJFF will be streaming 24 feature films from ten different countries between March 3rd -24th. Also included are 12 film shorts and eight live Zoom chat events with genres including documentaries, biographies, comedies, and dramas. Some of the subjects that will be featured are art, music, dance, espionage, history, Israel, Palestinian issues, the Holocaust, sports, and a number of social issues including: gays in the military, living with disabilities, autism, and interfaith relations. Learn more about how to attend and see film trailers and descriptions on the SJFF website.

Join Us for an OLLI Open House!