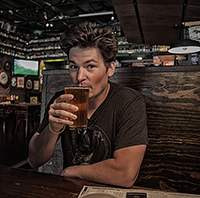 “This program is good for anyone of any skill level. It gives you a step above anyone else when looking for jobs. Seeing the program is very impressive to interviewers.” 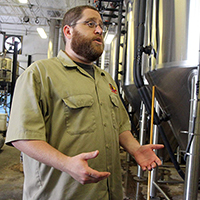 “Because of this program, I’m able to work in a brewery, and if something goes wrong, I understand the science behind it and can use that knowledge to correct it.” 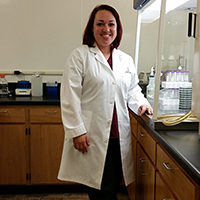 “If you want to learn about brewing, this is one of the most in-depth ways to do it. It takes you from the field to the bottle to the store...every single aspect of brewing. You don’t miss a thing!” 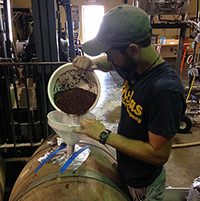 “It’s a great program for really putting everything together and for the general math and science that goes into brewing.” 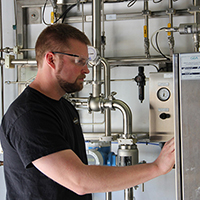 “I owe where I am to the Master Brewers Program. It really helped get me on a career path, not just a job, a lifelong brewing career.”

"I could not be happier and more proud of what I get to do for 40+ hours a week: brew beer. I have the Master Brewers Program to thank for that. I cannot put into words how much the program has benefited me."

"The Master Brewers Program was one of the best investments I've ever made, and the education has really paid off in my career."

"The instruction provided at UC Davis Continuing and Professional Education has been indispensable to my success, not only in brewing science and process improvement, but to managing union staff."

"Sierra Nevada offered me a cellar operator position, which I enthusiastically accepted. I cannot thank you enough for the post-program support. Once again, it shows why the choice to attend UC Davis Continuing and Professional Education was the best one."

"I have landed a position with the North Coast Brewing Company…I just wanted to take some time to thank the people that have helped me get to this point…Thank you once again for your patient tutelage and preparing me well for this new chapter in my life."

"The Master Brewers Program shines like diamonds in a sea of coal in the brewing industry!!" 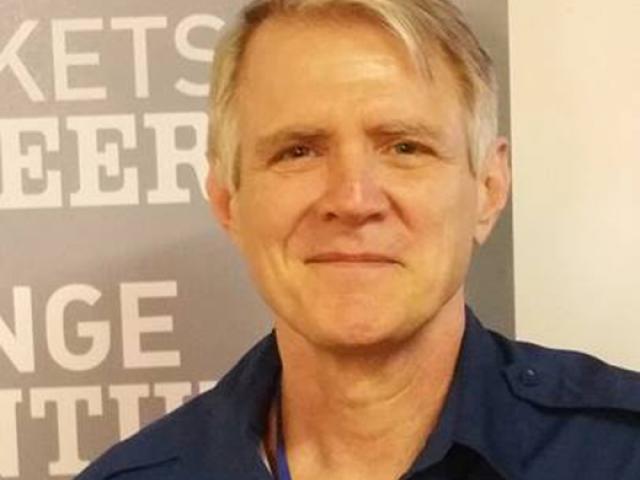 The Master Brewers Program was an incredible academic experience because of the world-class professors who are at the peak of their profession.

How to Turn Your Passion for Brewing into a Career

Success Stories from our Graduates

Hear more from some of our successful graduates